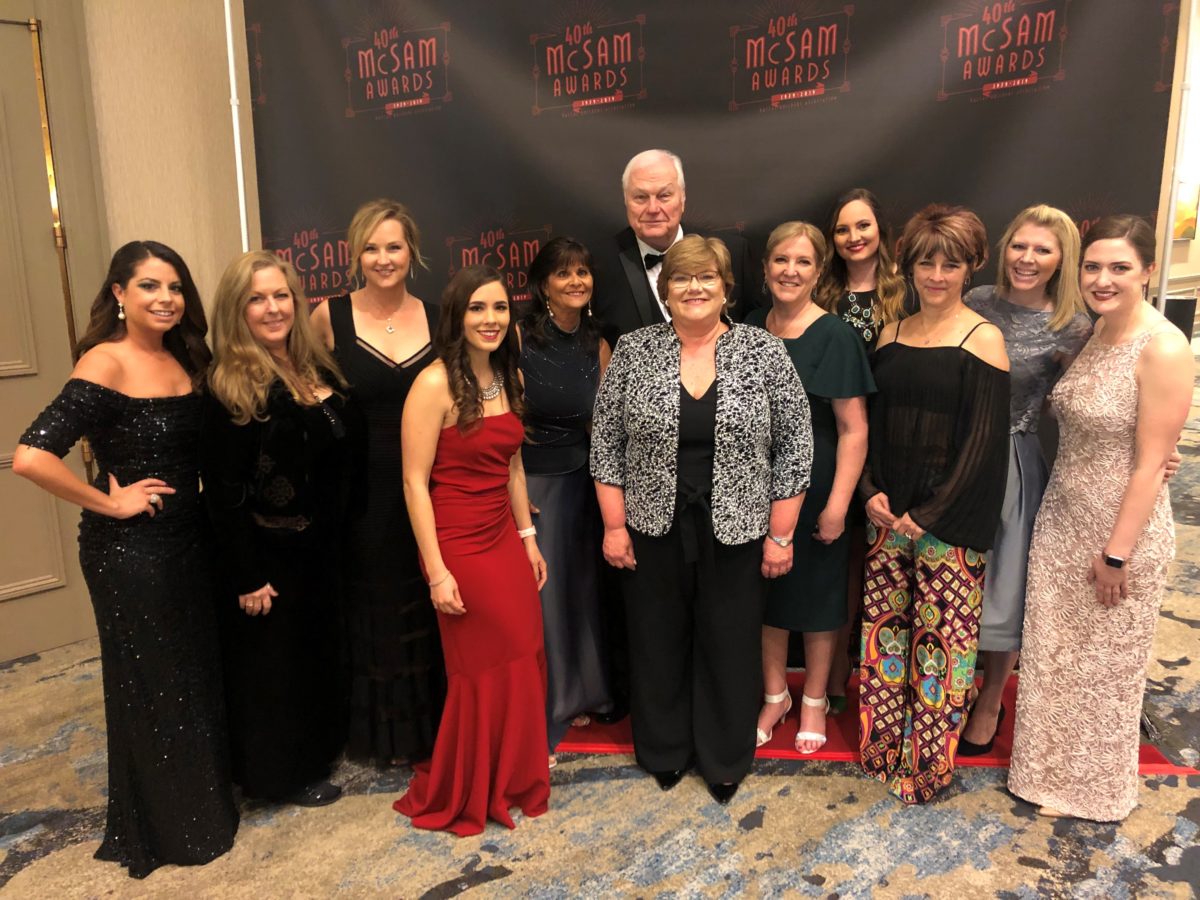 Two weeks later, the Austin MAX Awards was held on April 27 at the JW Marriott Hotel.

“We are honored to be recognized by the Dallas Builders Association and Home Builders Association of Greater Austin again this year,” Jody Hanson said. “I’m so proud of our team’s creativity and hard work, and we look forward to continuing our legacy of developing innovative marketing campaigns for our valued clients.”

Founded in 1986, Anderson Hanson Blanton is a full-service advertising agency specializing in residential marketing in Texas and beyond. The company has offices in Dallas and Austin and also operates in Houston.

To learn more about our company and services, peruse our work and case studies on our website and contact us today.