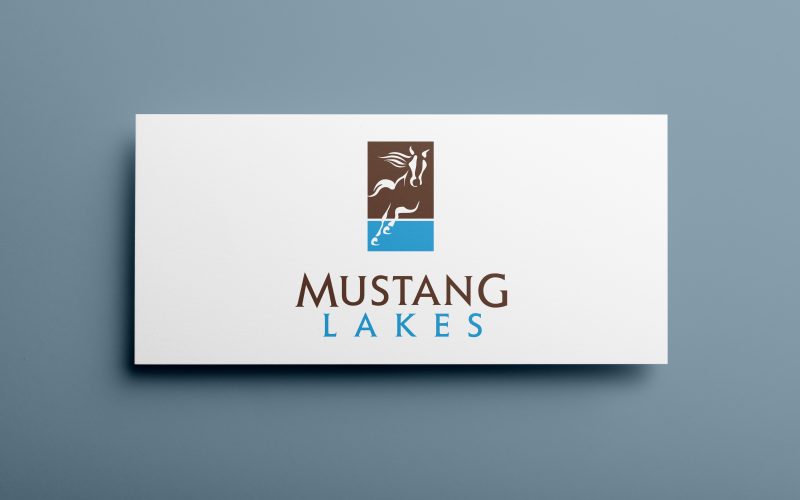 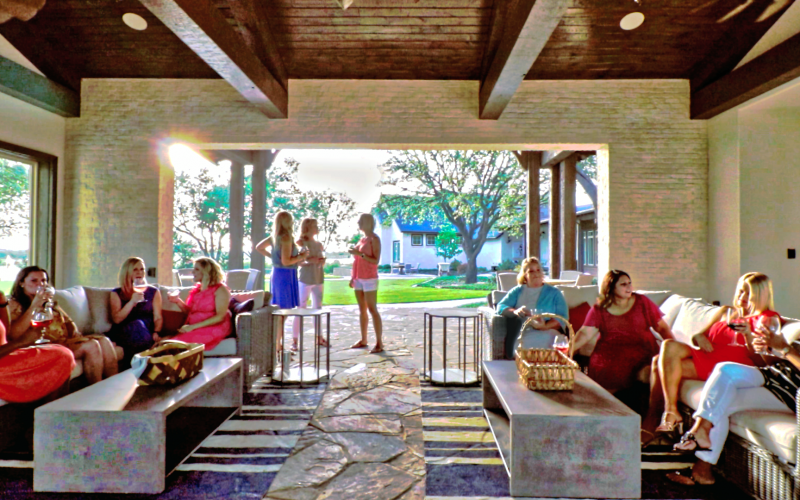 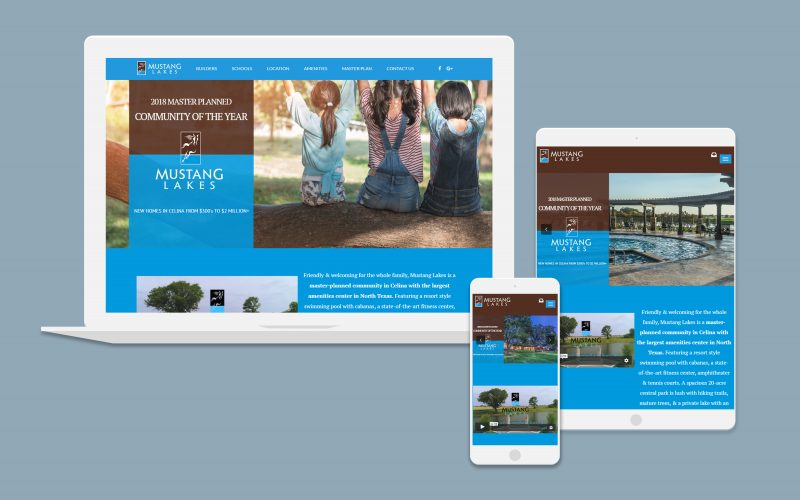 Mustang Lakes was yet another new master-planned community to be introduced to the north Texas market. One challenge was to have it stand out among all the competition in the area.

Another challenge was it was off the beaten path and seemingly ‘far out’ in an emerging city on the edge of the current active development areas.

This developer at the time was an unknown entity in this market, so we had the reputation of other successful community developers to add to the challenges of branding this new community.